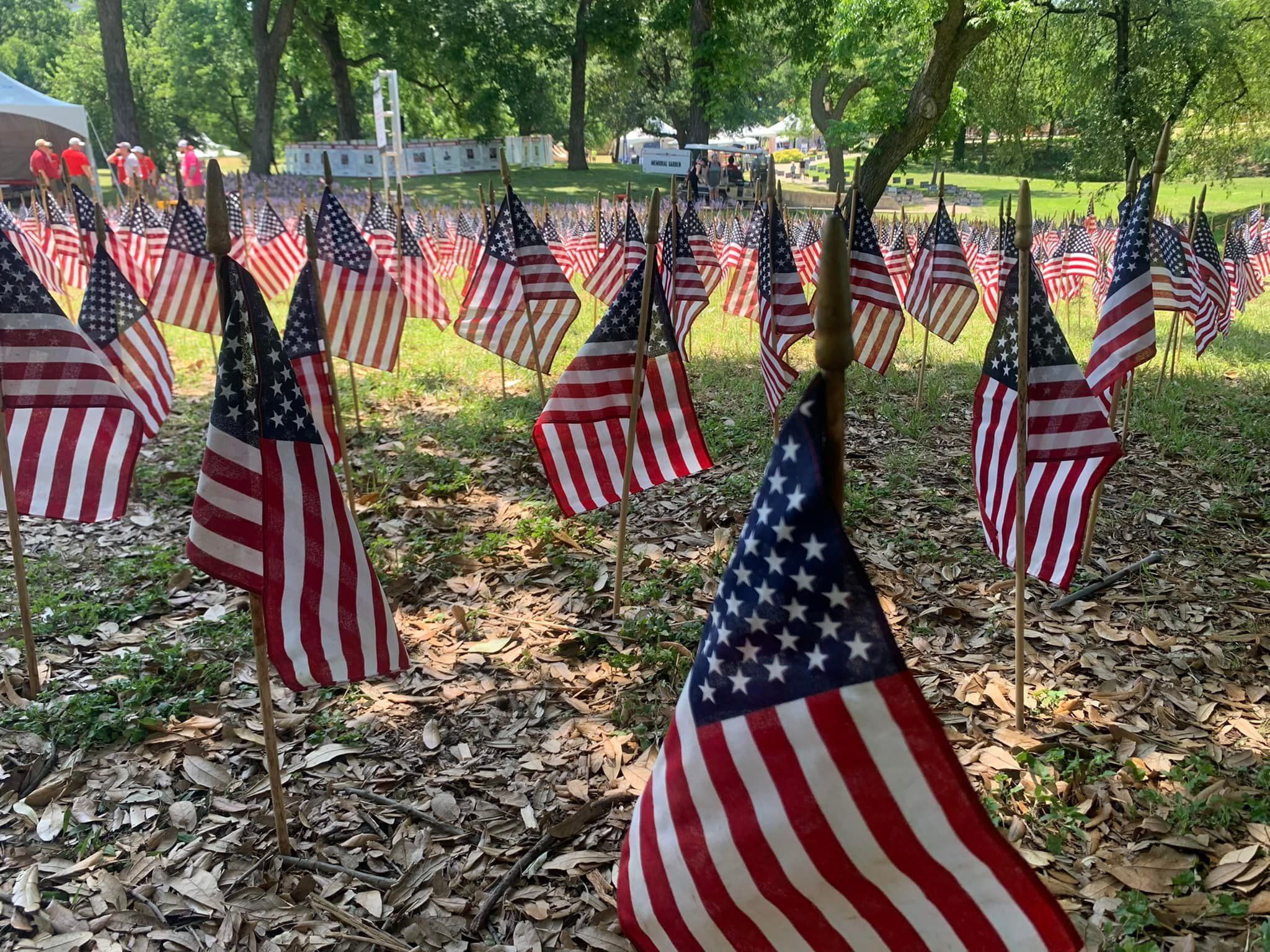 As the Spirit Squad walked the trail of 7,015 flags displayed at Carry the Load, we reflected on the brothers and sisters who laid their life on the line defending our freedom. It was a somber evening, stopping and reading story boards, and crying together as we mourn the loss.

It was our first year to be a part of Carry the Load. Being a part of this event was the most humbling event we have experienced together as a board. No one complained of missing out on BBQ’s or pool parties, no one complained about the heat, no one complained about walking 7 miles around the trail, not even Founder and President Rick Turner who had a knee replacement in February of this year. Our Spirit Squad proudly and humbly walked to honor the memories of the fallen. 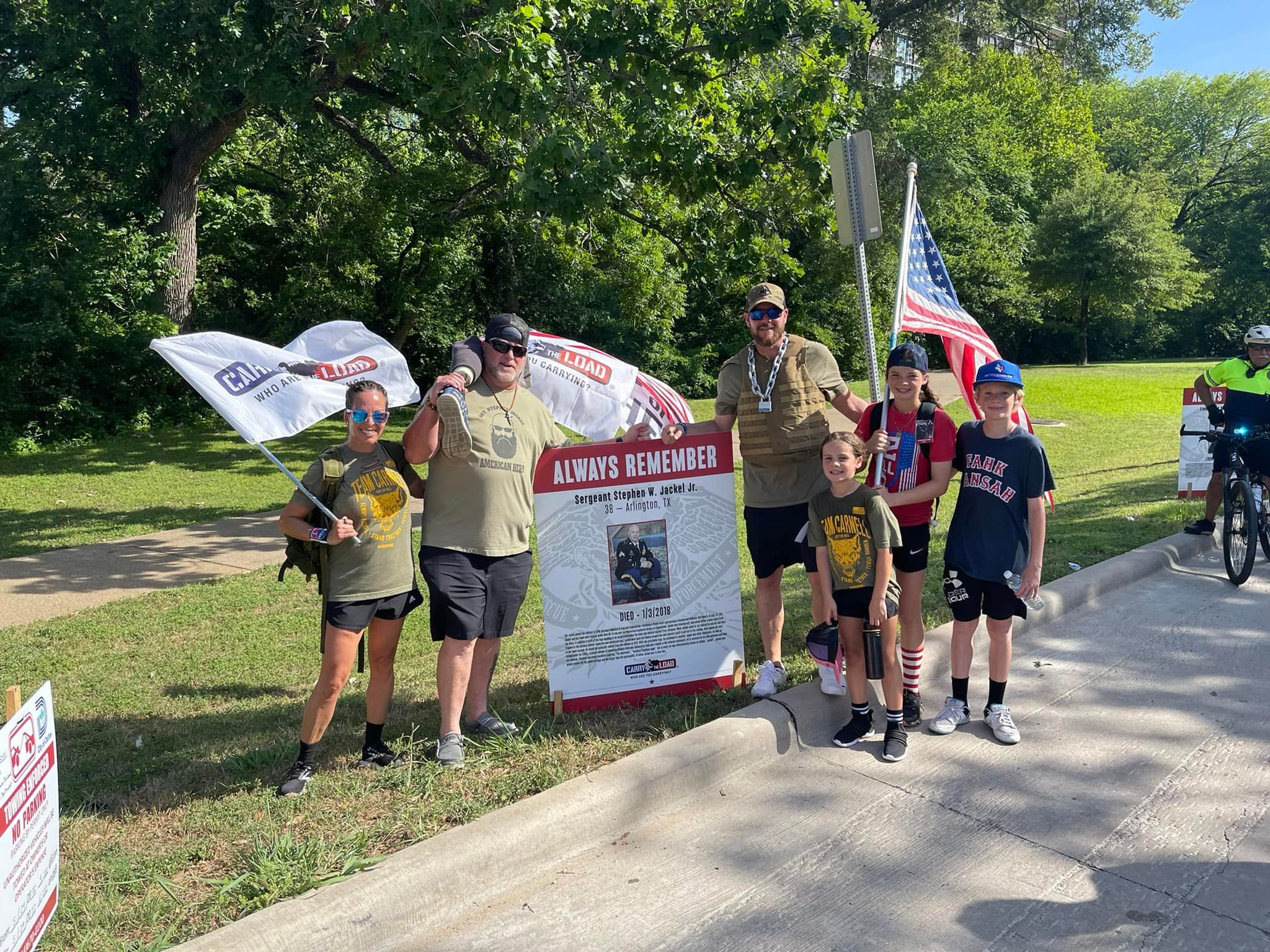 In 2018, we received a phone call we never wanted to receive. One of our brothers had committed suicide. Many men and women have lost their life on foreign soil because of war and so many lose their life on American soil because of the effects of war. Stephen Jackel, double leg amputee, lost his life on American soil to the enemy within. Rick proudly carried Jackel’s prosthetic leg as he walked the trail with our 2021 recipient, Michael Carnell, and his family.

The Spirit of Hero board aka the Spirit Squad, is on a mission to make sure that we never get a phone call like that again. Until then, we will continue to “carry the load”.

Spirit of a Hero is a 501(c)3 organization dedicated to providing financial, developmental, and community support to veterans of the United States armed forces and their families.

Spirit of a Hero will raise awareness of veteran behavioral health issues, provide hope and support, and bridge gaps in services through community driven activities.